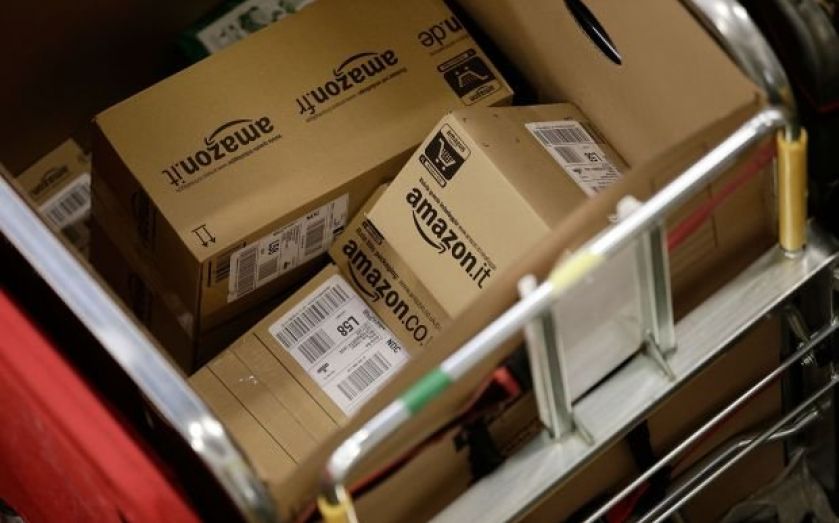 DX Group has confirmed the resumption of its dividend policy next year, after a surge in revenue and profit in its first six months of trading this year.

Its dividend will be 1.5 pence per ordinary share for the year, paid approximately on a one-third two-thirds basis.

The courier and logistics company reported an 11% increase in revenue to £202m, despite customer supply chain constraints and cost pressures.

This increase is due to the continued progress of the DX Freight division and the growth of the DX Express division’s parcel service.

Adjusted profit from operations for the whole business was up 24% to £7.3m from £5.9m in the same period last year.

Parcels business increased 10% to £63.9m, while Document Exchange and Mail revenue continued to decline as expected, falling 11% to £19.0m.

Capital expenditure has also increased, reaching £3.2m on venues, equipment and IT, as part of a three-year £20-25m investment programme.

It opened new depots in Dewsbury, Grimsby, Luton and Verwood alongside the expansion of its site in Maidstone,

DX Group now expects its full-year results to be significantly above previous management targets, with the company benefiting from a strong second half of business.

Ron Series, Executive Chairman of DX (Group) plc, said: “DX has traded well and driven operational improvements across the business while overcoming the challenges caused by the pandemic, including disruptions to supply chain and labor shortages.

“As previously stated, with a better than expected second half, aided by the easing of supply chain issues, full year results are expected to significantly exceed management’s objectives. This will result in another year of growth. improvement in underlying performance and profitability.